A solution in search of a problem

The average IQ of people in the West has been decreasing for decades. As if that wasn't bad enough, they are also getting crazier:

"So, basically the way I designed it is new couples when they find out they're expecting sign up to basically a pre-natal course," she explained. "And they receive a kit in which it contains a nine months of a drug called progestin," she added, "which we know as the non-estrogen based birth control pill."

That drug is meant to "stimulate the production of milk-producing glands" in the males who take it. Another drug regimen would then result in lactation.

Jackie Chan gets the last word: 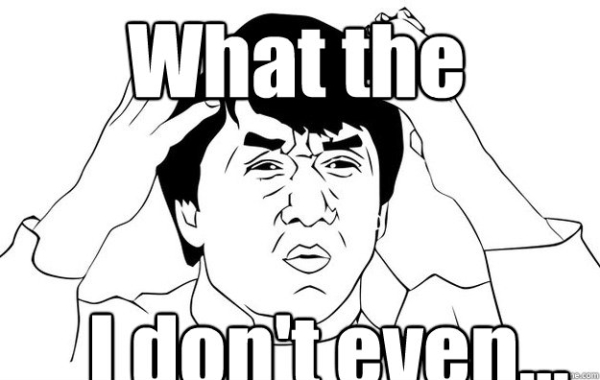