Advanced Reintegration
This is why Muslims can't have nice things

No time for oil

Drivers love to complain about the price of gas, but when it comes to taking action they are not willing to join forces.

A gas price protest scheduled for Wednesday morning sputtered to a stop when one solitary protester showed up.

The contrast between the grinning cops and the body language of the protester is absolutely hilarious. 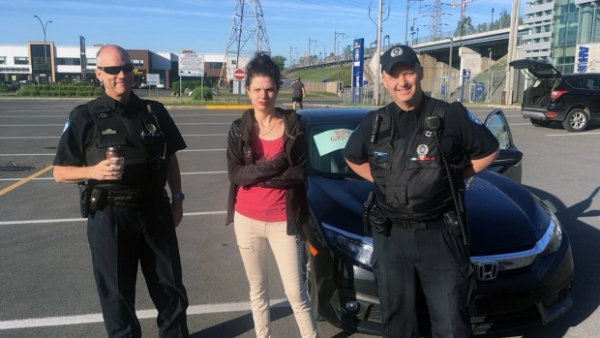 Easy work for the police today:

Montreal police had even stationed half a dozen officers in patrol cars at the mall, ready to supervise the protesters on their planned slow-moving route.