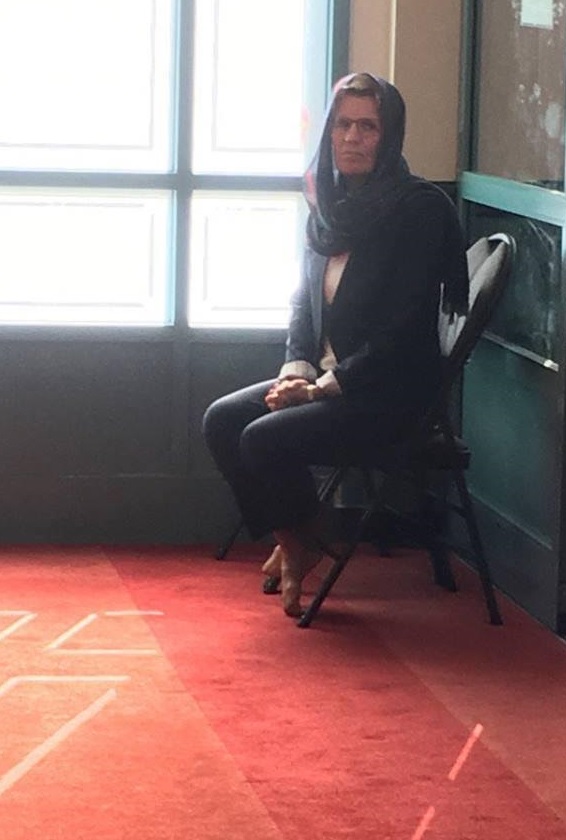 That's a photo of Kathleen Wynne -- the Ontario Premier in Canada. She's a feminist who got barefoot, donned a headbag and sat in a corner like an obedient little slave for a shameful little speech in a mosque.

The controversial presidential hopeful was in Lebanon seeking to bolster support ahead of the first round of voting in April.

But the proposed meeting with the Grand Mufti Sheikh Abdul-Latif Derian - the most prominent Sunni Muslim cleric in the country - was scrapped at the last minute.

Ms Le Pen said: "You can pass on my respects to the Grand Mufti, but I will not cover myself up."

What a magnificent woman.

A spokesman for the Grand Mufti said Ms Le Pen's aides had been informed beforehand of their requirement for her to wear head covering for the meeting in Lebanese capital Beirut. 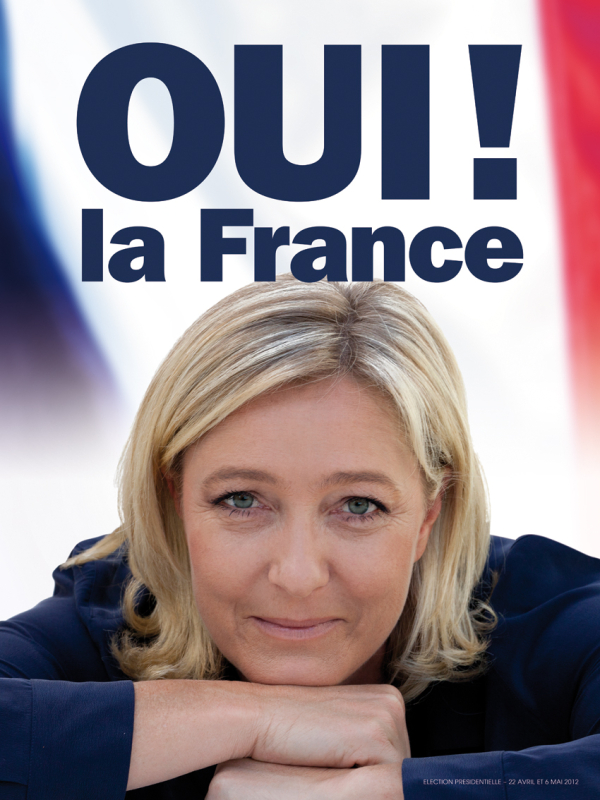