Millennial man
Think of it as jizya

The Stratford Observer reports that Lee Skinner was running along the canal side near Yardley Road, Acocks Green in the middle of the afternoon when one of the five-strong group suddenly struck him full force in the face, knocking him into the icy waters.

The Daily Mirror records how Skinner was “able to identify them as Pakistani as I’ve worked in Muslim communities and have a detailed knowledge of Islam and speak Arabic to a certain level”.

Only after the quick-thinking linguist cried out “There is no God but Allah” in Arabic did his attackers panic and flee the scene, possibly suspecting they may have assaulted a fellow Muslim.

Skinner ran and in his infinite wisdom caught up with the Muslims and:

The 38 year-old then warned group “that in the current political climate, such actions could have a negative effect on the Muslim Pakistani community” and lectured them on “the positive aspects of Mohammed and Islam”. 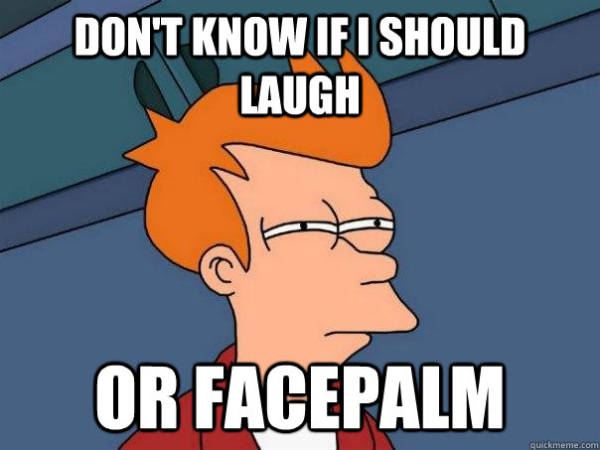