Halaal SJW
A world of pain

Pay special attention to the language:

Saudi police in Riyadh have arrested and Indian expat who reportedly assaulted Islam’s holiest place the Kaaba on Facebook.

How does one "assault" anyone or anything on social media?

“He superimposed a picture of the Buddha on the Kaaba and posted on social media,” the spokesman added.

The Indian guy got jailed because he put up a photo! He used Buddha!? Amateur. Here's how you do it: 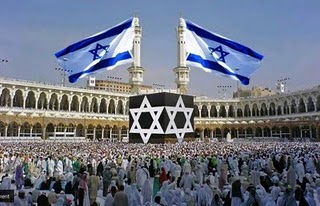 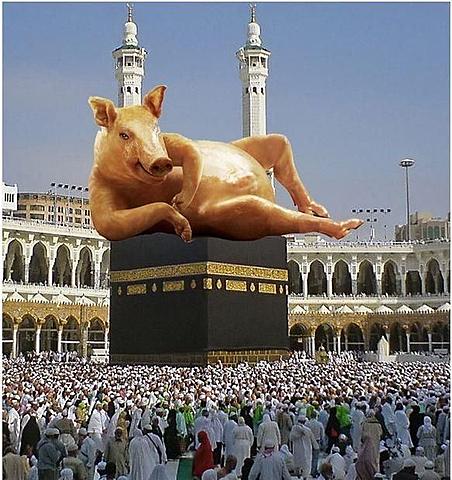 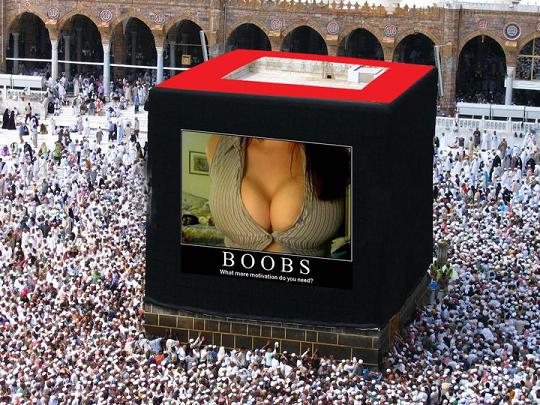 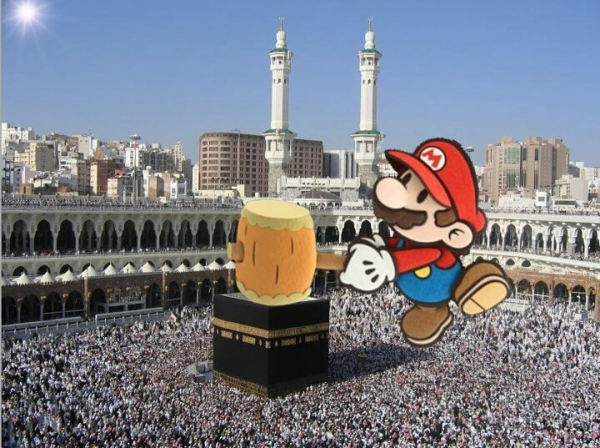 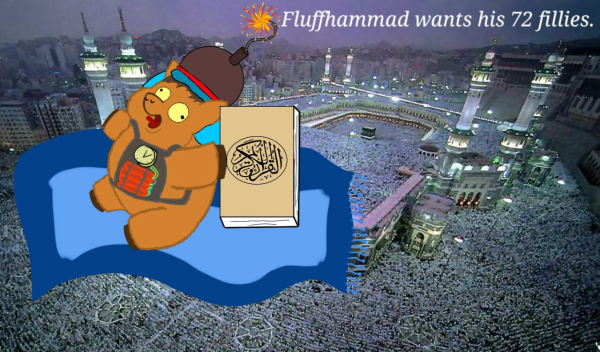 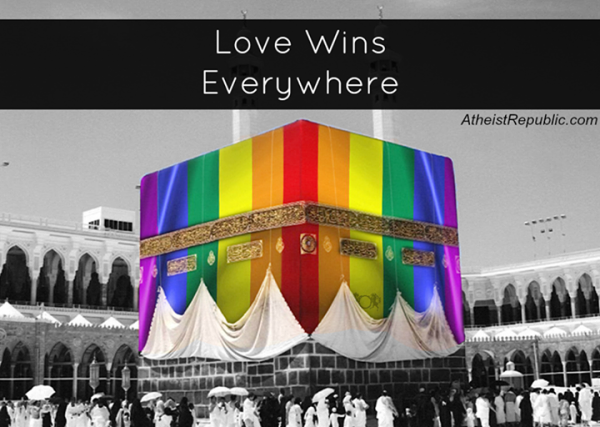