A raunchy pop music video featuring a belly dancer performing in front of a Russian mosque has caused outrage. 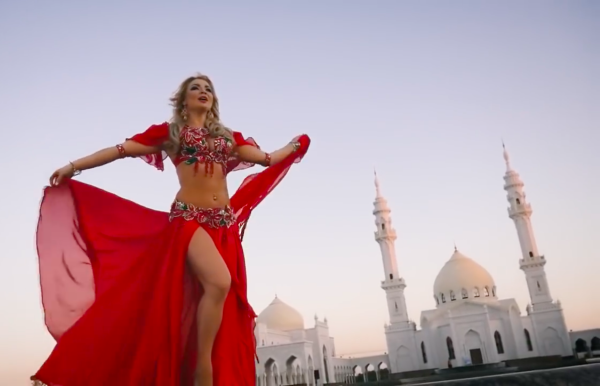 Police are now investigating the video and it is feared performer Rezeda Ganiullina could be the next Pussy Riot and locked up behind bars.

Seriously, Russia? Just tell her to not make videos in front of the mosque in the future. She'll find some other place. She's quite flexible. 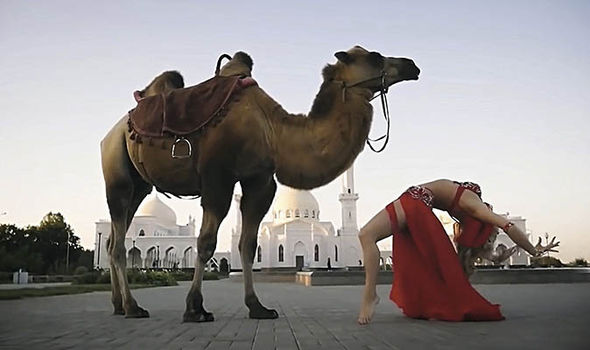 For all you academically minded infidels, the link to the video: Rezeda Ganiullina.