The Age of Terror
Delicious diversity

Police say up to 12 other people were injured in the blast in Ansbach, near Nuremberg, three of them critically. Ansbach's mayor Carda Seidel said the inferno was caused by an explosive device. The horrifying incident occurred at 10.30pm local time at Eugen's Weinstube in the city’s old town. The man has been killed is the suicide bomber and the explosive device he was carrying went off accidentally, according to police.

It could have been more lethal:

The nearby Ansbach Open Music Festival has been cancelled as a result of the blast, with around 2,500 people rushed to safety. Unconfirmed reports claim a man with a rucksack was denied entry to the festival shortly before the explosion ripped through the popular night spot, which is just three miles away from a US military base.

Germany accepted over 1 million refugees last year. This year, the forecast is over 1.5 million. Why are the Germans so eager to commit collective suicide? 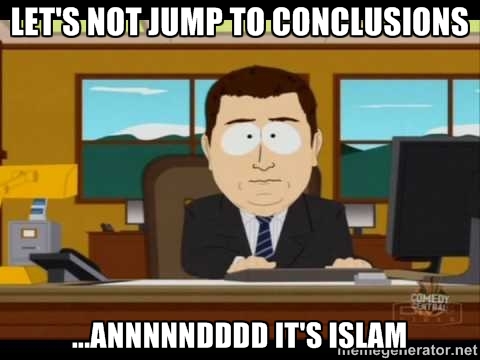 The suicide bomber was a Syrian.