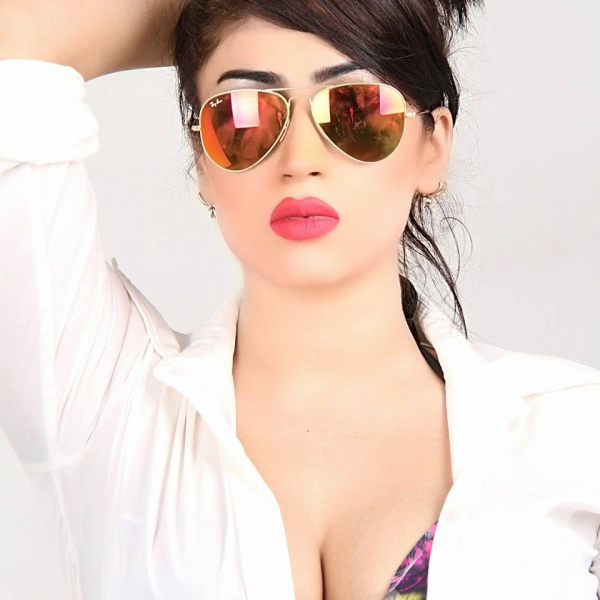 She was in a mostly-Punjabi-language music video which was released in early July:

Two things about the video:

You see, Qandeel Baloch is from Pakistan. I was surprised that nobody had murdered the attention whore. Maybe, things in Pakistan are improving. Perhaps, people are becoming more libera--

Pakistani social media celebrity Qandeel Baloch has been killed by her brother in an apparent 'honour killing' in the province of Punjab, police say.