Americans are being marked for murder whenever their names appear on the annual list of so-called “Islamophobes” posted by the jihad-linked Council on American Islamic Relations, say two Americans on CAIR’s 2016 enemies list.

That's the whole point. To intimidate and shut up people. 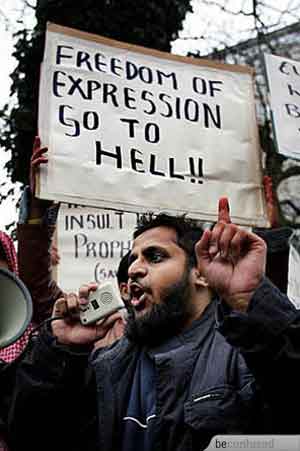 Infidels, get this through your head: any criticism of Islam is unacceptable. Any criticism of this perfect religion is a vile insult. There is only one punishment. Death! 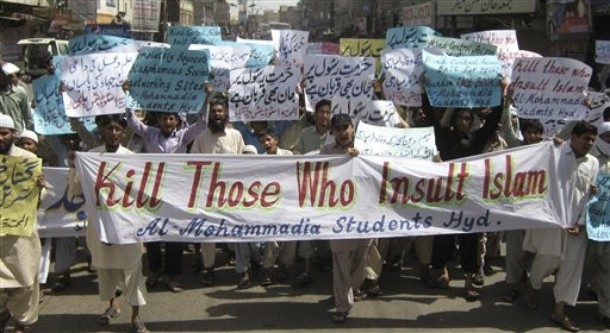 Understand that this isn't limited to cartoons. Any person who says words, writes text or makes a video that is critical of Islam is worthy of death in the eyes of Muslims.

The report lists a series of domestic enemies of Islam, its portrays them as mentally ill phobics, and also conflates occasional attacks and vandalism against Muslim people and buildings with various forms of democratic criticism of Islam. For example, comedian Bill Maher is on the list.

The people who idolise the Procunt Muhammad (an evil man who was a slave-owner, a paedophile, a Jew-hater, and a genocidal monster) don't like Bill Maher.

Maher should be proud.