Those Scary Jewish Women!
For Only 777 Yen! 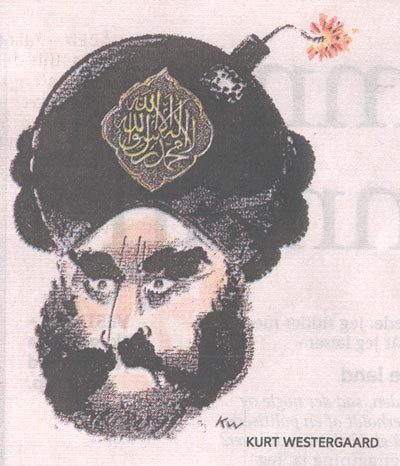