Lilies
The Face of Evil

Aheda Zanetti launched the full-length "burqini'' in Australia in 2003 to allow Muslim women to swim and compete in sport without having to expose their bodies.

A woman wearing a similar full-length swimsuit was refused entry to a Paris swimming pool on the basis of hygiene regulations, despite having swum there in July in the same suit.

It comes amid government hearings in France into whether to ban the burqa after President Nicolas Sarkozy said the head-to-toe veil was "not welcome'' in secular France.

Ms Zanetti, who runs Sydney swimwear company Ahiida, said she was not surprised by the report as she experienced some resistance to launching the "burqini'' in the French market.

Because of this recent news, quite a few people are searching for "burqini" and finding this old post of mine -- the contents of which are basically two photos. 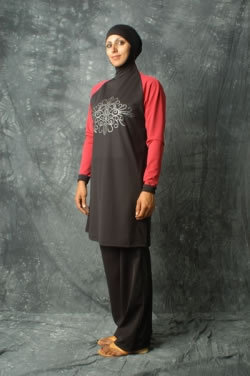 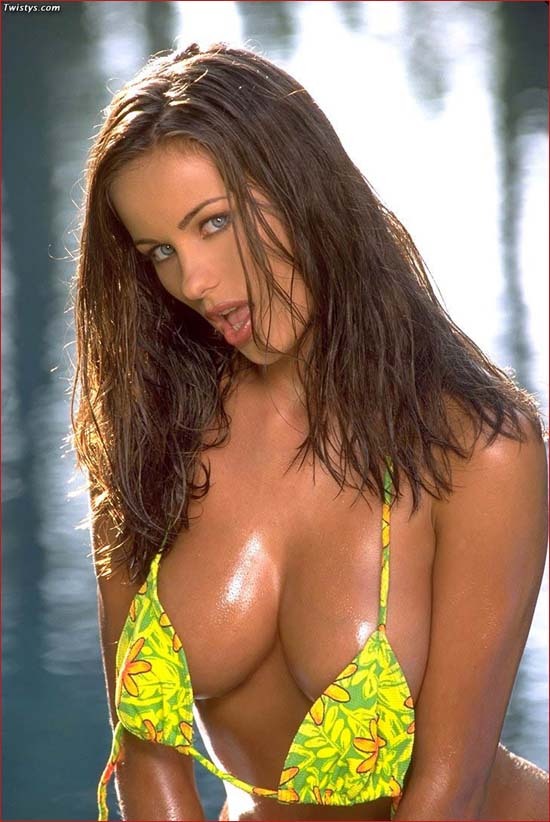 I say the bikini still comes out on top.

AGH!!!! The awesomeness of the near partial nudity! It hurts my brain!!!